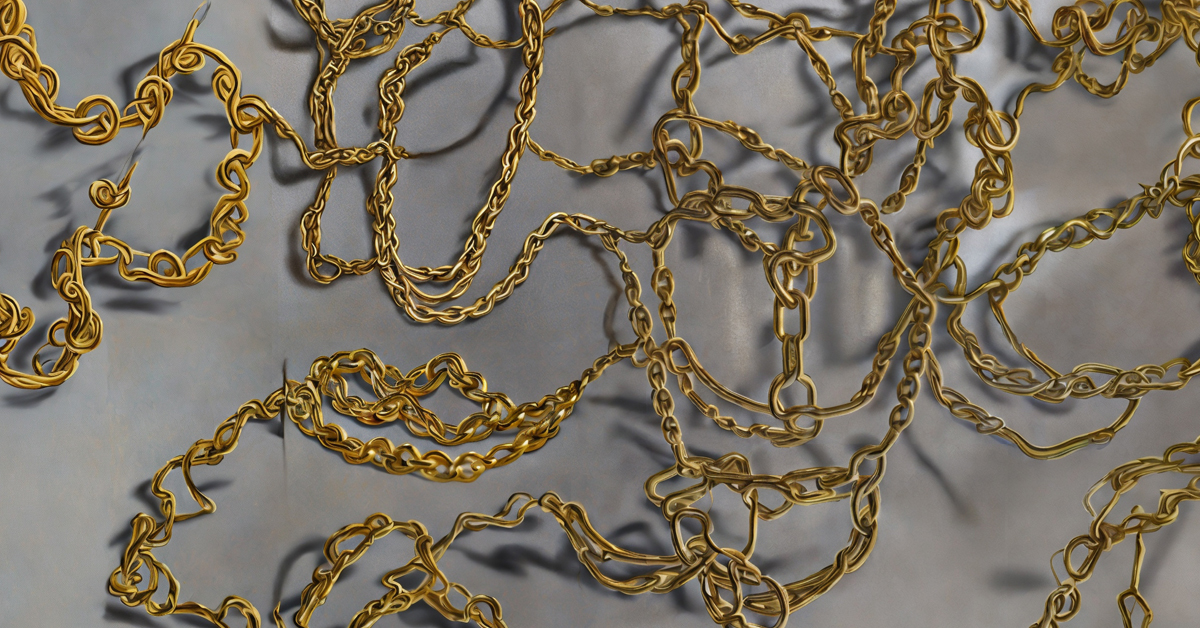 
Marcin Kaliński alongside Dominik Jałowiński (Galeria Śmierć Frajerom, Warsaw) have established an ephemeral painting collective. Twenty young painters created one work each, based on a painting, delivered by a person selected randomly. The sequence of the process was agreed upon a performative draw, the results of which were published on Instagram. Each new painterly work was created according to the protocol — on a canvas of the same format — and influenced by a previously made work. The experience of viewing the exhibition includes not only the effects of the process, but also refers to the experience of reception (by each artist) of the work created by the predecessor, inscribed in the painting process.

During the creation process, a kind of informal collective was formed. Those involved in the project transcended the boundaries of their individual styles and sources of their inspirations. A number of paintings merged into a new meta-work, which is more than the sum of its parts, revealing previously non-existent relationships of similarity, results, and associations.

The main inspiration for the work in the exhibition is the Surrealist game “Exquisite Corpse,” invented by French poet Jacques Prévert. Its principle was to create sentences or drawings. After writing a word or drawing a picture, players concealed the content by bending the sheet of paper and then passing it to the next person so that she would not know what was created before. The results were random drawings or meaningless sentences, such as: “The exquisite corpse shall drink the new wine.”

Another reference is artificial intelligence. The painters are organised along the lines of a neural network — they process input information, pass it on to each other, and the result is new output information for the next person. Collaborative work is modelled on the principle of “hidden layers”, and its result is one morphing image in many permutations. Creative and associative work is the human equivalent of ‘latent space’ — the main mathematical mechanism of neural networks.